Researchers uncovered stark disparities between whites and minorities across thousands of categories of pollution, including trucks, industry, agriculture and even restaurants.,

Over the years, a mountain of evidence has brought to light a stark injustice: Compared with white Americans, people of color in the United States suffer disproportionately from exposure to pollution.

Now, a new study on a particularly harmful type of air pollution shows just how broadly those disparities hold true. Black Americans are exposed to more pollution from every type of source, including industry, agriculture, all manner of vehicles, construction, residential sources and even emissions from restaurants. People of color more broadly, including Black and Hispanic people and Asian-Americans, are exposed to more pollution from nearly every source.

The findings came as a surprise to the study’s researchers, who had not anticipated that the inequalities spanned so many types of pollution.

“We expected to find that just a couple of different sources were important for the disparate exposure among racial ethnic groups,” said Christopher W. Tessum, an assistant professor in environmental engineering and science at the University of Illinois at Urbana-Champaign, who led the study. “But what we found instead was that almost all of the source types that we looked at contributed to this disparity.” 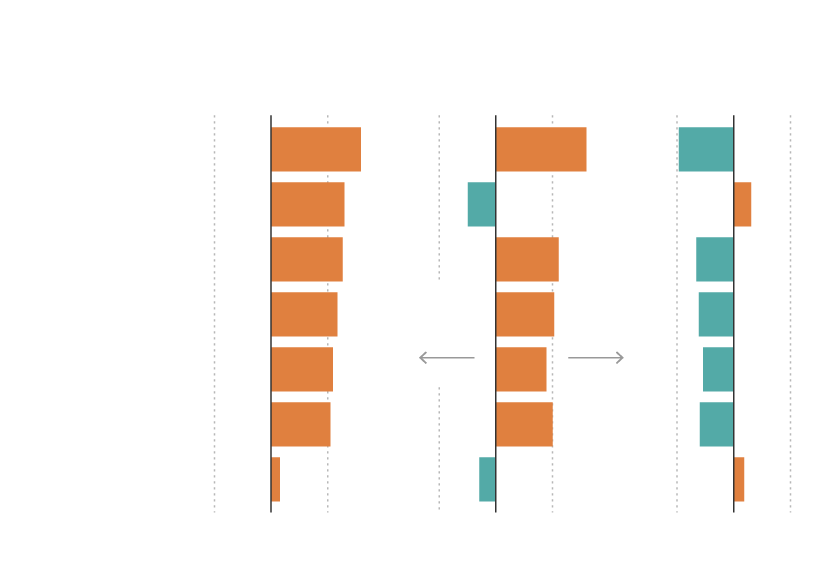 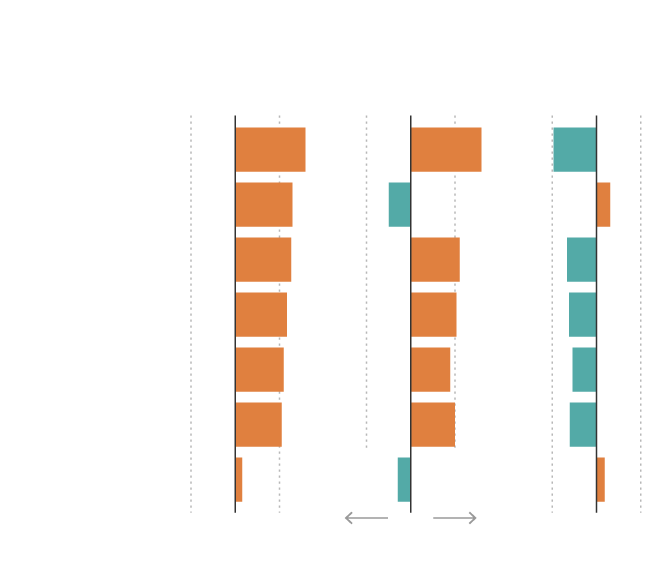 The study builds on a wealth of research that has shown that people of color in America live with more pollution than their white neighbors. Fine particulate matter air pollution, known as PM 2.5, is harmful to human health and is responsible for 85,000 to 200,000 excess deaths a year in the United States.

Racial and socioeconomic disparities in exposure to PM 2.5 have been well documented and have persisted despite an overall decline in particulate pollution. But the researchers sought to get a better grasp of whether these disparities came from just a handful of sources, or whether the inequalities could be seen more widely.

They used an air quality model to analyze data from the Environmental Protection Agency on more than 5,000 emission sources collected as part of a 2014 nationwide emissions survey. Then they identified differences in exposure to each by broad race-ethnicity and income groups, based on United States census data.

They found that nearly all emissions sources caused disproportionate exposures for people of color, on average, as well as separately for Black, Hispanic and Asian people. Black people were exposed to higher-than-average concentrations from all major emissions groups, while white people were exposed to lower-than-average concentrations from almost all categories. The disparities were seen nationally, as well as at the state level, across income levels and across the urban-rural divide.

These findings were consistent with the experiences of communities on the ground, said Robert D. Bullard, a professor at Texas Southern University who has written for more than 30 years about the need to redress environmental racism, and who was not involved in the study.

“If you go to communities of color across this country and ask them, ‘What’s the source of the environmental problems?’ they can point you to every one: the highway, the chemical plants, the refineries, the legacy pollution left over from decades ago, in the houses, in the air, in the water, in the playgrounds,” he said. “Empirical research is now catching up with the reality: that America is segregated and so is pollution.”

On Wednesday, the Environmental Integrity Project, a nonprofit group founded by former officials from the E.P.A., released a separate report that found that 13 refineries across the United States had released elevated levels of benzene, another harmful pollutant, into mostly minority and lower income neighborhoods in 2020.

These disparities have roots in historical practices, like redlining, under which the federal government marked certain neighborhoods as risky for real estate investments because their residents were Black. For decades, residents in redlined areas were denied access to federally backed mortgages and other credit, fueling a cycle of disinvestment and environmental problems in those neighborhoods.

“Communities of color, especially Black communities, have been concentrated in areas adjacent to industrial facilities and industrial zones, and that goes back decades and decades, to redlining,” said Justin Onwenu, a Detroit-based organizer for the Sierra Club. “And a lot of our current infrastructure, our highways, were built on — built through — Black communities, so we’re breathing in diesel emissions and other pollution just because we’re located right next to these highways,” Mr. Onwenu said.

The latest research, published Wednesday in the journal Science Advances, shows how that legacy continues to cast a shadow. Emissions from industry, construction and both light- and heavy-duty vehicles were among the sources that caused the largest absolute disparities for Black, Hispanic and Asian-Americans.

Particulate pollution from coal-fired power plants, meanwhile, was one of the only sources that substantially affected white Americans more than average. That was explained, Dr. Tessum said, by the predominantly white demographics of many coal towns. Coal power plants also tend to have smoke stacks that are many hundreds of feet high, scattering fine particles more evenly across larger areas.

Likely for the same geographic reason, white Americans were slightly more exposed to particulate pollution from agriculture, including from soil tilling and wind erosion. But in California, which produces more than a third of the country’s vegetables and two-thirds of its fruits and nuts, Hispanic people were disproportionately exposed.

Newer industries can perpetuate these inequalities. A large Latino population in the Inland Empire region of Southern California, for example, near one of the nation’s largest concentration of Amazon warehouses, has suffered from the heavy diesel traffic that feeds the sprawling e-commerce hub.

“These warehouses are being built within feet of existing homes, within feet of schools,” said Cesunica E. Ivey, an assistant professor in chemical and environmental engineering at the University of California, Riverside, who was not involved in the study. “Local voices in those neighborhoods are often drowned out,” she said. “And they can’t just move. You need resources to relocate.”

The coronavirus pandemic, which has taken a disproportionate toll on Black, Latino and other communities, added to the burdens.

“A lot of families have kids with asthma. There’s high rates of respiratory illness. Many people have died from cancer and other types of diseases,” said Vivian Huang, a director at the Asian Pacific Environmental Network, which works with communities that live at the fence line of refineries and other polluting facilities in California. “The Covid pandemic has just exacerbated these immense inequalities.”

One surprising source of pollution that disproportionately affects communities of color, though a smaller source of emissions overall, were restaurants. A recent study that looked at Oakland, Calif., and Pittsburgh found that emissions from commercial kitchens — mostly from their use of cooking oils — were a surprisingly large fraction of particulate air pollution in those cities. More people of color tended to live nearby, and so were more exposed.

Getting a clearer picture of how different sources of air pollution affect different groups of people is important, because history has shown that simply reducing overall emissions does not address racial and other disparities, said Joshua Apte, an assistant professor at the University of California, Berkeley, and a co-author of both the PM 2.5 and commercial kitchen studies.

“When nearly every major source category in the U.S. disparately impacts people of color, reducing sources alone is really insufficient to solve this problem,” he said. “We have to think about where the sources are as well.”

At McKinsey, Widespread Furor Over Work With Planet’s Biggest Polluters